What Is Stop-Loss in Health Insurance? 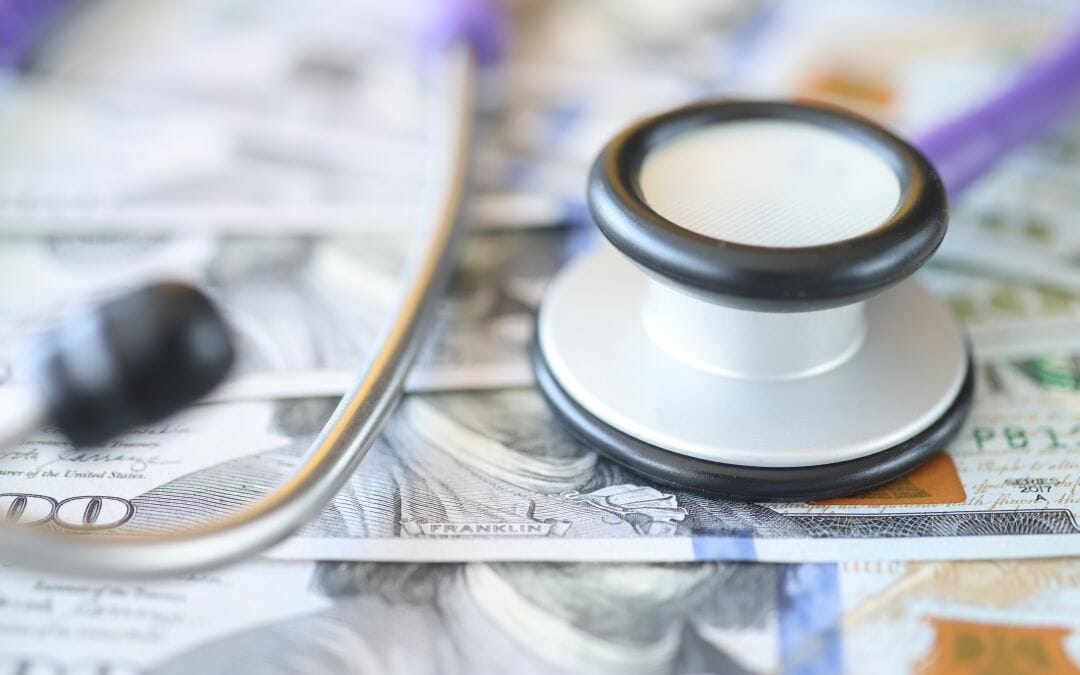 Stop-loss is a common phrase used in the health insurance industry, but what exactly does this entail? Any time you have a self-funded or self-insured plan, your employer will also have stop-loss insurance to cover medical expenses during catastrophic events. A traditional insurance broker quotes stop-loss coverage through an underwriter, which provides additional coverage protecting the employer group or employer from being responsible for claims costs that extend beyond a specified amount.

In a traditional broker model, there are two major types of stop-loss insurance an employer or employer group may carry. However, stop-loss as a concept is far more in-depth than just two standard plans from which to choose. Stop-loss should be an intrinsic factor of claims and costs—if claims and costs are higher, stop-loss coverage must be greater. Within a transparent pricing model, as opposed to a traditional plan, you can reduce claims costs and incorporate a transparent pricing model. This leads to reduced liability covered by stop-loss, and the coverage itself becomes less expensive. Here is a closer look at the two major stop-loss insurance plans generally available, and what the coverage entails.

“What’s Your Stop-Loss?” Is Not the Biggest Concern with Health Insurance Quotes

When it comes to traditional brokers and stop-loss insurance, most health insurance brokers are comparing an existing plan with similar options in an effort to reduce costs to some degree. This generally only may lead to cost reductions of a few percentage points. By contrast, a plan with transparent pricing offers benefits that may reduce employer costs by as much as 30 percent.

Find Out More About How ClearChain Health Reduces Stop-Loss Premiums

With clear-cut pricing models so employers know precisely what they will be spending per employee enrolled, stop-loss coverage premiums may be reduced substantially. If you would like to know more about ClearChain Health as an employer, feel free to reach out to us for more information.